The last 12 months will go down in global political history as one of the most surreal.  The election of Donald Trump as U.S. President and Britain’s surprising decision to leave the European Union has sent shockwaves through the global economy.  It’s been said that Trump might be single handedly responsible for an increase in literacy rates as sales of political dystopian books have risen dramatically.  As is often the case, people are turning to books to help them make sense of the world.  Sales of the book ‘1984’ by George Orwell have increased by 9,500% amid the start of Trump’s Presidency and there has been a spike of interest in Margaret Atwood’s ‘The Handmaid’s Tale’ in lieu of its TV screening.   Here are our recommendations on some of the more recent titles to help you navigate a challenging political climate: 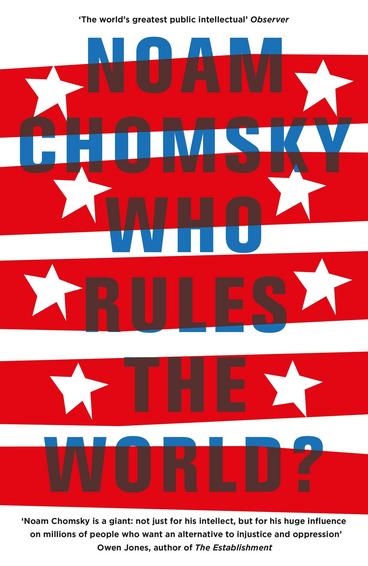 Who Rules the World? by Noam Chomsky

‘As long as the general population is passive, apathetic, diverted to consumerism or hatred of the vulnerable, the powerful can do as they please and those who survive will be left to contemplate the outcome.’

As Chomsky discusses, in a post 9/11 world, US policy makers are focused on the pursuit of power at the expense of human rights, democracy and security. 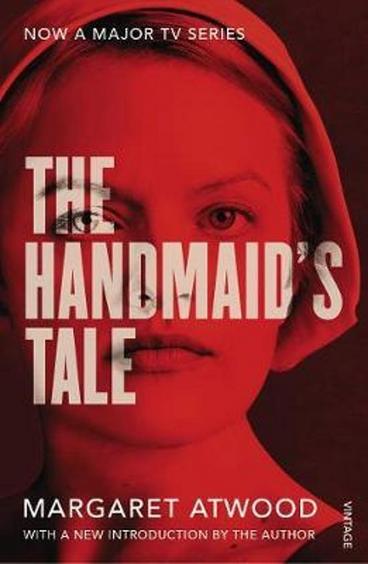 The Handmaid’s Tale by Margaret Atwood

A dark, enduring vision of the future – now a major new TV series.

The Republic of Gilead offers Offred only one function: to breed. If she deviates, she will, like dissenters, be hanged at the wall or sent out to die slowly of radiation sickness. But even a repressive state cannot obliterate desire – neither Offred’s nor that of the two men on which her future hangs. 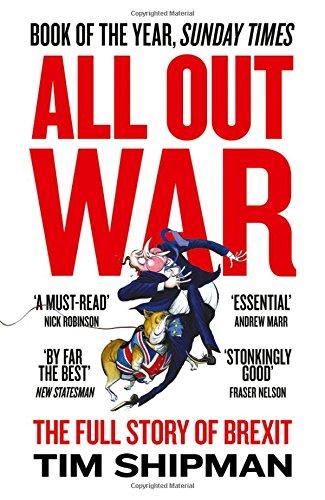 All Out War: The Full Story of Brexit by Tim Shipman

Based on unrivalled access to all the key politicians and their advisors – including Boris Johnson, Michael Gove, George Osborne, Nigel Farage and Dominic Cummings, the mastermind of Vote Leave – Shipman has written a political history that reads like a thriller, and offers a gripping, day-by-day account of what really happened behind-the-scenes in Downing Street, both Leave campaigns, the Labour Party, Ukip and Britain Stronger in Europe. Shipman gives his readers a ringside seat on how decisions were made, mistakes justified and betrayals perpetrated. 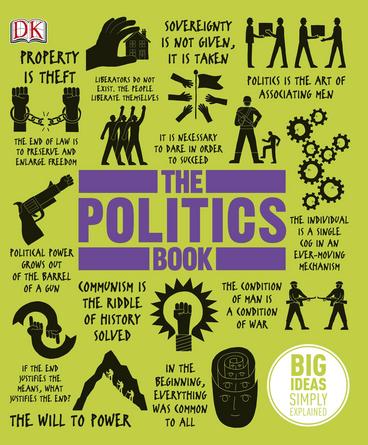 The Politics Book by DK

An innovative and accessible guide to government, law, and power. Learning about the vast concept of politics can be daunting, but The Politics Book makes it easier than ever by giving you all the big ideas, simply explained. Step-by-step summaries, graphics, and quotations help even the complete novice understand this fascinating subject. More than 100 groundbreaking ideas in the history of politics are helpfully broken down so that abstract topics, such as theoretical foundations and practical applications become real. 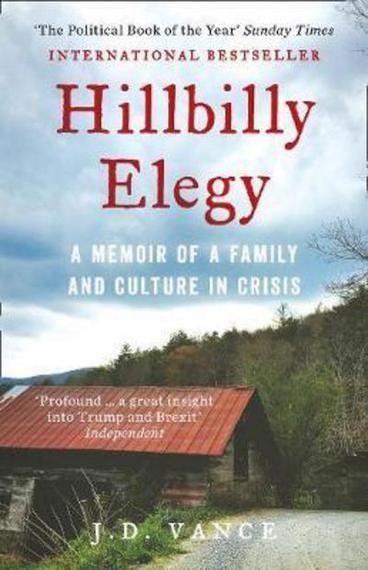 Hillbilly Elegy: A Memoir of a Family and Culture in Crisis by J. D. Vance

J. D. Vance tells the true story of what a social, regional, and class decline feels like when you were born with it hung around your neck.

A deeply moving memoir with its share of humour and vividly colourful figures, ‘Hillbilly Elegy’ is the story of how upward mobility really feels. And it is an urgent and troubling meditation on the loss of the American dream for a large segment of the country. 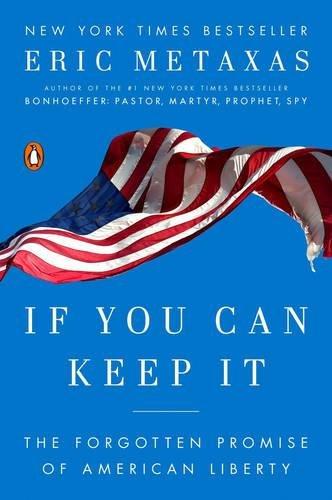 If You Can Keep It: The Forgotten Promise of American Liberty by Eric Metaxas

In 1787, when the Constitution was drafted, a woman asked Ben Franklin what the founders had given the American people. ‘A republic’, he shot back, ‘..if you can keep it’.  ‘If You Can Keep It’ is a chilling reminder that America’s greatness cannot continue unless they can embrace their crucial role in living out what their founders entrusted to them. Metaxas explains that America is not a nation bounded by ethnic identity or geography, but rather by a radical and unprecedented idea, based on liberty and freedom for all.