One thing about scandals: they sell.  We, as a society, take great pleasure in reading about how someone ‘got away’ with behaviour that breached social codes or pleasure at being caught.  A scandal can pretty much guarantee a best seller, as most of these titles will attest to.  Here are our recommendations for the best page-turning reads about some of the world’s greatest scandals: 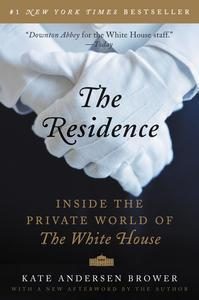 The Residence: Inside the Private World of The White House by Kate Anderson Brower

132 rooms, 35 bathrooms, 28 fireplaces, three elevators, eight staircases.  No-one knows the inner workings of the White House like the maids, butlers, florists and Chefs who work there.  This book contains intimate accounts of life working with First families from the glamorous Kennedys, the conflict-ridden Clintons to Barack and Michelle Obama.  Written by former White House Correspondent Kate Anderson Brower, the New York Times Bestseller was written based on hundreds of hours of interviewing staff who served the families who served America. 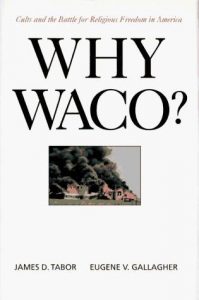 Why Waco? by James D. Tabor

In 1993, the Government launched an assault on a Branch Davidian religious cult near Waco, Texas that resulted in 80 deaths, including 17 children.  Whether this tragedy was avoidable is still debated.  The impact of this event, however, has had far-reaching implications for religious freedom in Texas.

Considered to be the most comprehensive account of the event, Tabor and Gallagher provide a detailed study of the Davidian movement and theology and uncover distorted media reports of the siege. 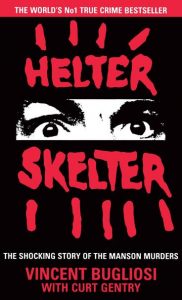 The true story behind the most infamous mass murder case ever and its perpetrator, the notorious criminal Charles Manson. On August 9th 1969, seven people were found shot, stabbed and bludgeoned to death in Los Angeles.  America watched in fascinated horror as the killers were tried and convicted. But the real questions went unanswered. How did Manson make his ‘family’ kill for him? What made these young men and women kill again and again with no trace of remorse? Did the murders continue even after Manson’s imprisonment? No matter how much you think you know about this case, this book will still shock you. 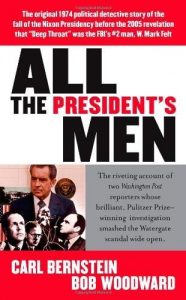 All the President’s Men by Carl Bernstein and Bob Woodward

Possibly one of the biggest political scandals in history, Watergate was the break-in that occurred at the Democratic National Committee and Richard Nixon’s administration’s cover up of their involvement.  Bernstein and Woodward were reporters at the Washington Post who uncovered the story.  The book details the investigation by the authors and is a non-fiction account of one of the finest examples in political investigative journalism. The book reveals some of the murky aspects of the US Government and is an excellent, first hand insight into one of the most significant historic events in modern politics. 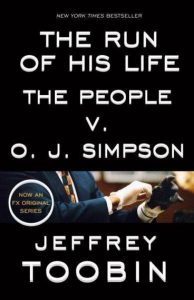 The Run of His Life: The People Vs OJ Simpson by Jeffrey Toobin

Toobin was a lawyer turned reporter who covered the infamous trial based on leaks provided to him by the Simpson defence team.  This is an eye-opening, behind-the-scenes look at the “crime of the century” and the legal proceedings that followed sheds new light on the arrest and trial of O. J. Simpson, the evidence in the case, and the role of the prosecution and defence teams.

It also shows how racial events in the years prior, such as the Rodney King beating and riots were used cleverly by Simpson’s team to lead to his acquittal. 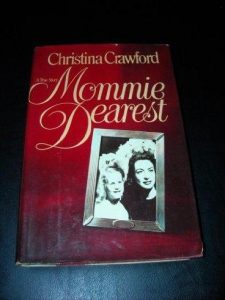 Christina Crawford was the adopted daughter of Box Office queen Joan Crawford.  Yet, Christina’s anger at the discrepancies between Joan’s public vs private persona bubbled over a year after she died.  ‘Mommie Dearest’ was scandalous to the Hollywood set due to it’s portrayal of Joan as an abusive, mentally ill and alcoholic mother.  One of the first ‘tell-all’ stories, what it lacks in literary depth, it makes up for in its page-turning plot.