Part of celebrating our great writers is ‘lifting the hood’ and getting an understanding of why they write.  Understanding the ‘back story’ of our favourite authors enables us to understand their motivation and their inspiration, which in turn inspires us.  Here are our recommendations of biographies and autobiographies of some pretty remarkable authors. 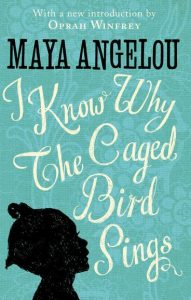 I know why the Caged Bird Sings by Maya Angelou

An autobiography like no other, Maya Angelou wrote it in seven volumes, ‘Caged Bird’ being the first.  The book covers themes such as racism, discrimination, abuse and extreme poverty but also joy, hope, achievement and celebration.  In the first volume of her autobiography, Angelou takes the reader on a journey of her childhood with her grandmother in the American south of the 1930’s.  Here, she learns the power and prejudice of the white folks of the town.  Years later, Maya learns that love of herself, the kindness of others and the inspiration of great authors could help set her free. 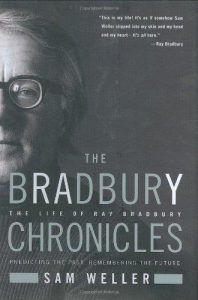 The Bradbury Chronicles: The Life of Ray Bradbury by Sam Weller

Accomplished journalist Sam Weller met Ray Bradbury while writing a cover story for the Chicago Tribune Magazine and spent hundreds of hours interviewing Bradbury, his editors, family members, and longtime friends. With unprecedented access to private archives, he uncovered never–before–published letters, documents, and photographs that help tell the story of this literary genius and his remarkable creative journey. The result is a richly textured, detailed biography that illuminates the origins and accomplishments of Bradbury’s fascinating mind. 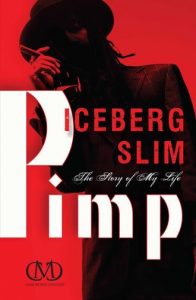 Pimp: The Story of My Life by Iceberg Slim

This is the story of Iceberg Slim’s life as he saw, felt, tasted, and smelled it. A trip through hell by the one man who lived to tell the tale. The dangers of jail, addiction, and death that are still all too familiar. By telling the story of one man’s struggles and triumphs in an underground world, Pimp shows us the game doesn’t change, it just has a different swagger. 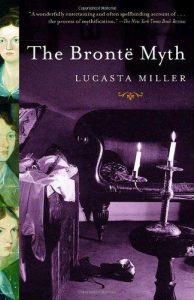 The Brontë Myth by Lucasta Miller

I wasn’t aware of any myths surrounding the lives of Emily, Charlotte and Anne during their lifetimes but apparently there was such a fascination with them that myths (or lies) abounded!  Some examples included Charlotte being seen as a ‘sex-starved hysteric’, Emily being attracted to both sexes and there were those that denied her authorship of Wuthering Heights, attributing it to her brother Bramwell.  Sounds much like our fascination with the Hollywood stars of current day!  A great read for fans of the incredibly talented sisters. 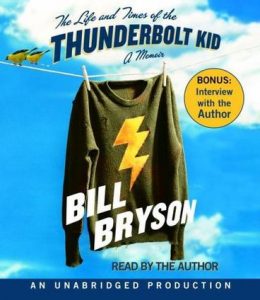 The Life and Times of the Thunderbolt Kid by Bill Bryson

In this hilarious memoir, Bryson travels back to explore the kid he once was and the weird and wonderful world of 1950s America. He modestly claims that this is a book about not very much: about being small and getting much larger slowly. But, for the rest of us, it is a laugh-out-loud book that will speak volumes – especially to anyone who has ever been young. 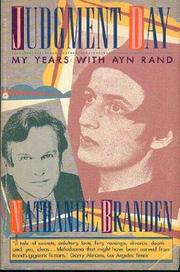 My Years with Ayn Rand by Nathaniel Branden

I wasn’t 100% sure about reading this book as anything written by an ex-lover doesn’t seem particularly….fair.  I’m not a huge fan of the kiss and tell.  I am, however, a big fan of Rand’s work (The Fountainhead in particular).  Branden is an American psychotherapist and this book charts their relationship but also details Rand’s philosophy of objectivism.  Definitely an interesting read for fans for Rand’s work and gives an interesting perspective into her private life.

Make sure you’re following us on Pinterest. More biographies can be found on our Pinterest board: https://au.pinterest.com/officialbooko/autobiographies-biographies/