Gallipoli has inspired many films, documentaries and both fiction and non-fiction works. Reading about ‘The Great War’ can be a great way to increase our understanding and appreciation of the sacrifice that the men and women made.  Here’s our selection of titles to remember and educate: 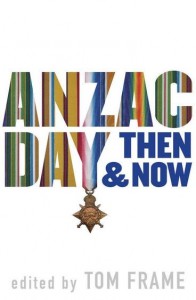 ANZAC Day: Now and Then by Tom Frame

Peter Stanley, Jeffrey Grey, Carolyn Holbrook, Ken Inglis, Tom Frame and others explore the rise of Australia’s unofficial national day. Does Anzac Day honour those who died pursuing noble causes in war? Or is it part of a campaign to redeem the savagery associated with armed conflict? Do the rituals of 25 April console loved ones? Or reinforce security objectives and strategic priorities? 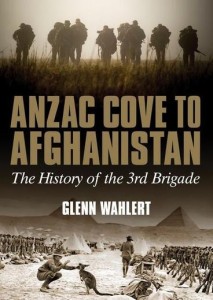 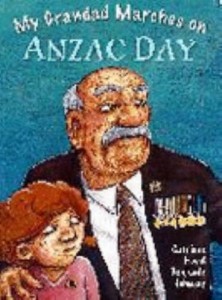 My Grandad Marches on ANZAC day by Catriona Hoy

This picture book for the very young is a simple, moving look at Anzac Day through the eyes of a little girl. She goes to the pre-dawn Anzac Day service with her father where they watch the girl’s Grandfather march in the parade. This beautifully illustrated book explains what happens on Anzac Day and its significance in terms a young child can understand. It is an excellent introduction to this highly venerated ceremony, and poignantly addresses the sentiments aroused by the memory of those who gave their lives for their country. 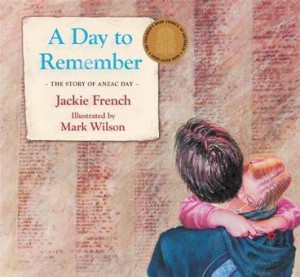 A Day to Remember by Jackie French

ANZAC Day is the day when we remember and honour ANZAC traditions down the ages, from the first faltering march of wounded veterans in 1916 to the ever-increasing numbers of their descendants who march today. 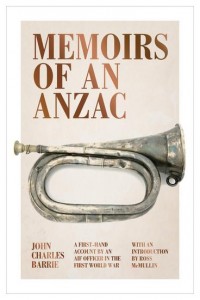 Memoirs of an ANZAC by John Charles Barrie

Memoirs of an Anzac tells of the horrors of war, but it is also lightened with the good humour that resulted from thousands of young Australian men being thrown together in dire circumstances. This is not a history textbook, nor is it a series of diary notes and letters — it is a gut-wrenching, heart-warming true story that will move you.