The Australian Book Industry Awards Longlist has just been announced and it is a fabulous round up of what this country has to offer the literary world. It is with this in mind that we thought we would spend March celebrating and showcasing the Australian book industry. This week we are focusing on our favourite new fiction titles and in coming weeks we’ll explore non-fiction, beloved children’s books and inspiring Australian business stories.

Make yourself a cup of tea and settle in, you’ll be making a list of your next-read books for Autumn.

Hollowpox: The Hunt for Morrigan Crow by Jessica Townsend

Something wicked is taking hold of Nevermoor. In Morrigan Crow’s third Wundrous adventure (the first two books are Nevermoor and Wundersmith), she faces her most dangerous challenge yet. Morrigan Crow and her friends have survived their first year as proud scholars of the elite Wundrous Society, helped bring down the nefarious Ghastly Market, and proven themselves loyal to Unit 919. Now Morrigan faces a new, exciting challenge: to master the mysterious Wretched Arts of the Accomplished Wundersmith, and control the power that threatens to consume her. Meanwhile, a strange and frightening illness has taken hold of Nevermoor, turning infected Wunimals into mindless, vicious Unnimals on the hunt. As victims of the Hollowpox multiply, panic spreads. There are whispers, growing louder every day, that this catastrophe can only be the work of the Wundersmith, Ezra Squall. But inside the walls of Wunsoc, everyone knows there is a new Wundersmith – one who’s much closer to home. With Nevermoor in a state of fear and the truth about Morrigan threatening to get out, the city she loves becomes the most perilous place in the world. Morrigan must try to find a cure for the Hollowpox, but it will put her – and everyone in Nevermoor – in more danger than she could have imagined.

The Grandest Bookshop in the World by Amelia Mellor

Pearl and Vally Cole live in a bookshop. And not just any bookshop. In 1893, Cole’s Book Arcade in Melbourne is the grandest bookshop in the world, brimming with every curiosity imaginable. Each day brings fresh delights for the siblings: voice-changing sweets, talking parrots, a new story written just for them by their eccentric father. When Pearl and Vally learn that Pa has risked the Arcade – and himself – in a shocking deal with the mysterious Obscurosmith, the siblings hatch a plan. Soon they are swept into a dangerous game with impossibly high stakes: defeat seven challenges by the stroke of midnight and both the Arcade and their father will be restored. But if they fail Pearl and Vally won’t just lose Pa – they’ll forget that he and the Arcade ever existed.

The Survivors by Jane Harper

This is the compelling new novel from Jane Harper, the New York Times bestselling author of The Dry. Kieran Elliott’s life changed forever on the day a reckless mistake led to devastating consequences. The guilt that still haunts him resurfaces during a visit with his young family to the small coastal community he once called home. Kieran’s parents are struggling in a town where fortunes are forged by the sea. Between them all is his absent brother, Finn. When a body is discovered on the beach, long-held secrets threaten to emerge. A sunken wreck, a missing girl, and questions that have never washed away.

The Morbids by Ewa Ramsey

Caitlin is convinced she’s going to die. Two years ago she was a normal twenty-something with a blossoming career and a plan to go travelling with her best friend, until a fatal car accident left her with a deep, unshakeable understanding that she’s only alive by mistake. She deals with these thoughts by throwing herself into work, self-medicating with alcohol, and attending a support group for people with death-related anxiety, informally known as The Morbids. But when her best friend announces she’s getting married in Bali, and she meets a handsome doctor named Tom, Caitlin must overcome her fear of death and learn to start living again.

‘Find out who you are, and live that life.’ Late in the night, fourteen-year-old Sam Watson steps onto a quiet overpass, climbs over the rail and looks down at the road far below. At the other end of the same bridge, an old man, Vic, smokes his last cigarette. The two see each other across the void. A fateful connection is made, and an unlikely friendship blooms. Slowly, we learn what led Sam and Vic to the bridge that night. Bonded by their suffering, each privately commits to the impossible task of saving the other. Honeybee is a heartbreaking, life-affirming novel that throws us headlong into a world of petty thefts, extortion plots, botched bank robberies, daring dog rescues and one spectacular drag show. At the heart of Honeybee is Sam: a solitary, resilient young person battling to navigate the world as their true self; ensnared by loyalty to a troubled mother, scarred by the volatility of a domineering stepfather, and confounded by the kindness of new alliances. Honeybee is a tender, profoundly moving novel, brimming with vivid characters and luminous words. It’s about two lives forever changed by a chance encounter — one offering hope, the other redemption. It’s about when to persevere, and when to be merciful, as Sam learns when to let go, and when to hold on.

All Our Shimmering Skies by Trent Dalton

The bestselling author of Boy Swallows Universe, Trent Dalton, returns with All Our Shimmering Skies which is a glorious novel destined to become another Australian classic. Darwin, 1942, and as Japanese bombs rain overhead, motherless Molly Hook, the gravedigger’s daughter, turns once again to the sky for guidance. She carries a stone heart inside a duffel bag next to the map that leads to Longcoat Bob, the deep country sorcerer who put a curse on her family. By her side are the most unlikely travelling companions: a razor-tongued actress named Greta and a fallen Japanese fighter pilot named Yukio. ‘Run, Molly, run,’ says the daytime sky. Run to the vine forests. Run to northern Australia’s wild and magical monsoon lands. Run to friendship. Run to love. Run. Because the graverobber’s coming, Molly, and the night-time sky is coming with him. So run, Molly, run. All Our Shimmering Skies is a story about gifts that fall from the sky, curses we dig from the earth and the secrets we bury inside ourselves. It is an odyssey of true love and grave danger; of the darkness and the light; of bones and blue skies. A buoyant, beautiful and magical novel abrim with warmth, wit and wonder, a love letter to Australia and the art of looking up.

We’re always on the hunt for new authors to explore…who have you uncovered recently?
One of our recent finds was Lily Pebbles – her first novel celebrated friendships so beautifully. 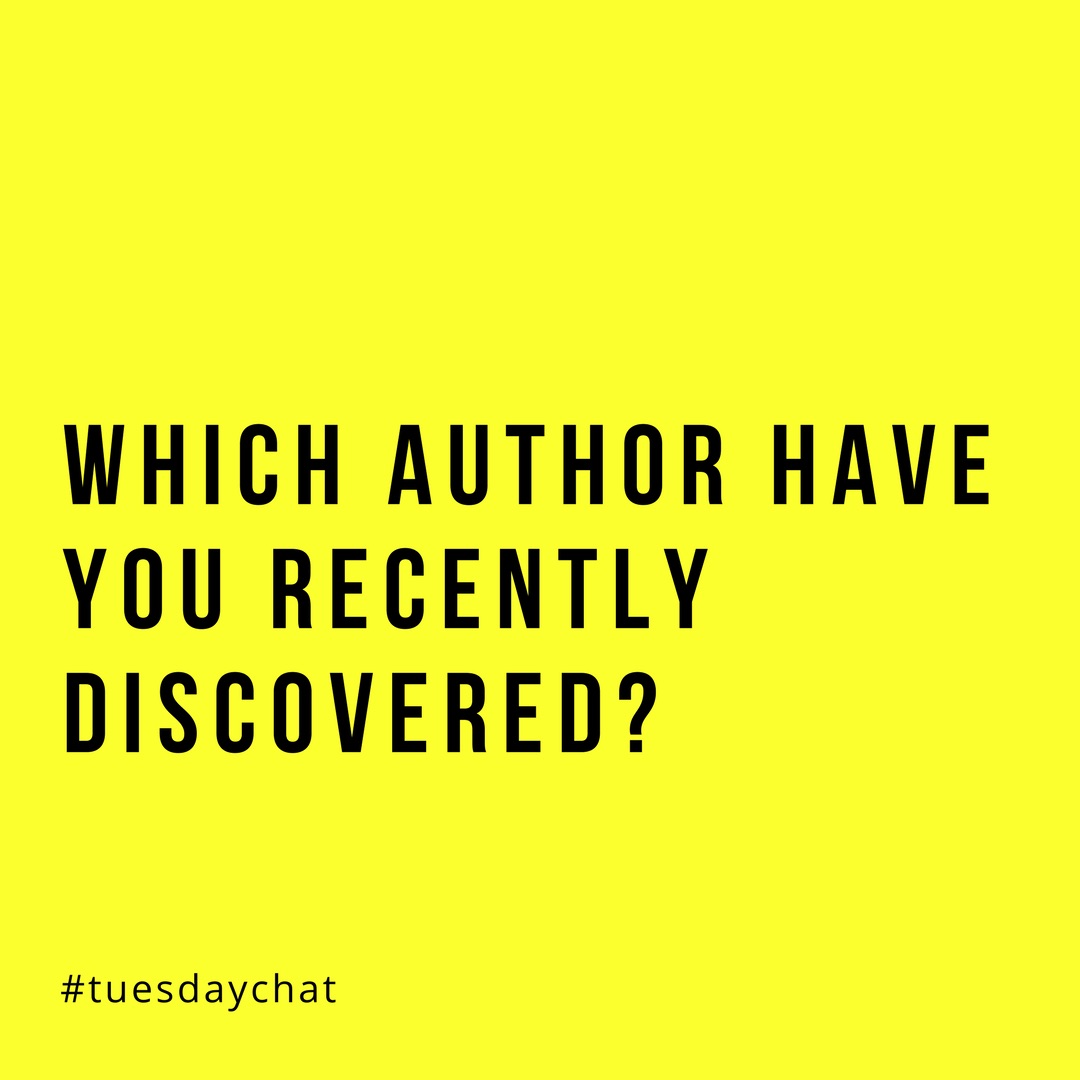